Now I know the cold weather is here again but today in south west England it was still pretty warm. Well at least I thought it was as i walked up the lane towards the turning for Brent Hill, when I reached the summit it started to hail, quite a lot as well. I guess it looks as though the weather guys and gals could be right and we are headed for another blast from Siberia. Still it is always good to be back here, I like South Brent as a village and this hill is easily accessible from the A38. Now last time I was here there were some signs up showing you where the permissive path goes and how it loops around this hill. Well now they’ve gone, probably taken down by the farmer, the path from the north is the easiest route up and a climb over the now padlocked gate gets you to the summit. You just follow the grassy path down the other side to the road to the south west of the hill, and back into South Brent. This would be a great walk for a summers evening, when it eventually comes!!!

Starting out, I’m parked in the car park on the left. This is the main rail line to Exeter and beyond, and this would have been the train station of South Brent

Plenty of water at Lydia Bridge 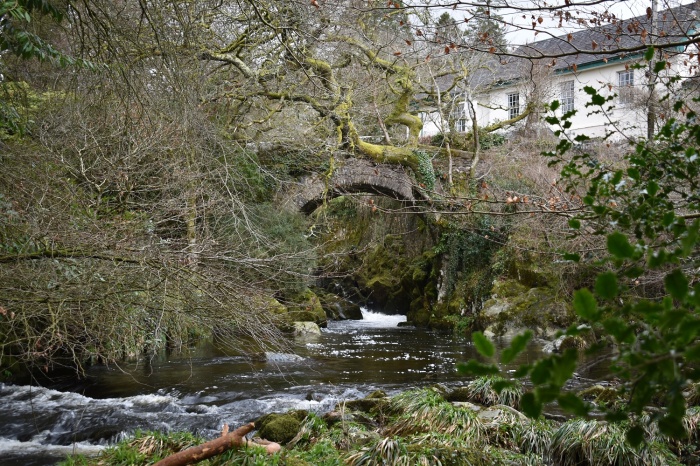 And here it is, Lydia Bridge 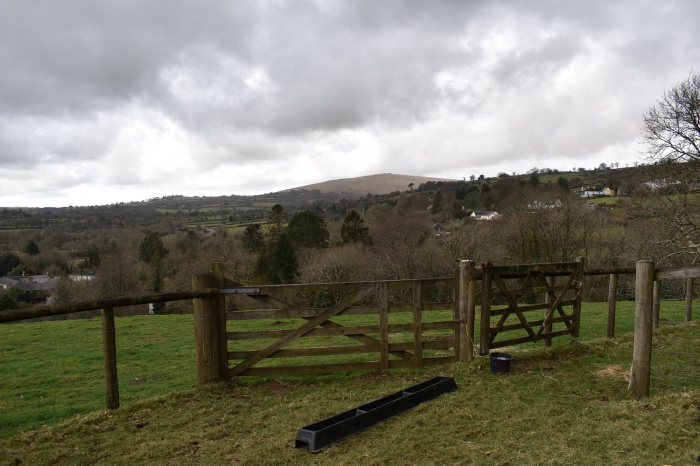 A view up the Avon valley towards Eastern White Barrow

There’s a gate between me and them, thankfully!!

That;s Brent Hill up there

Looking east across the South Hams

The summit trig on Brent Hill 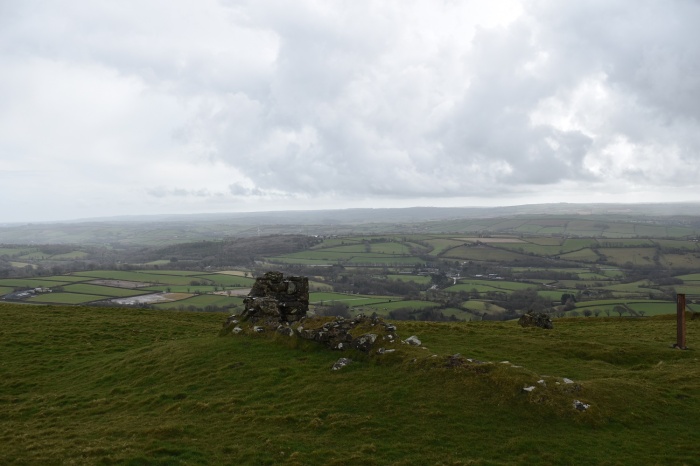 This is the iron age fort also at the summit, South Hams beyond

Heading back down and South Brent is now in view

A train on the train line below

These fellows were out, spring is on the way

Now this is spring in a photo. Spring lamb in the fields

2 thoughts on “Spring around Brent Hill”