Yes Tor is the second highest point on Dartmoor and a simple path links it to the highest point, High Willhays. Being the more spectacular of the two tops probably makes it the more popular of the two. Yes Tor lies within the Okehampton firing range and a military flagpole on the summit of Yes Tor will indicate when firing is happening. Take note of the firing range times prior to entering these areas. The car park at Meldon Reservoir is a common starting point for an ascent of Yes Tor before continuing on to High Willhays, although good parking can also be found at OP22 and Rowtor. The views from here are obviously 360, and particularly to the north are fantastic, where the north coast of Devon can be seen on a clear day. 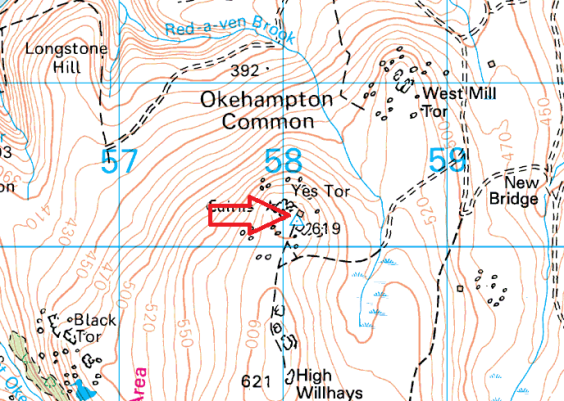 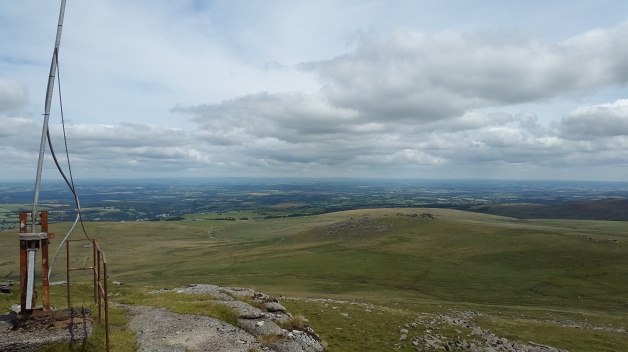 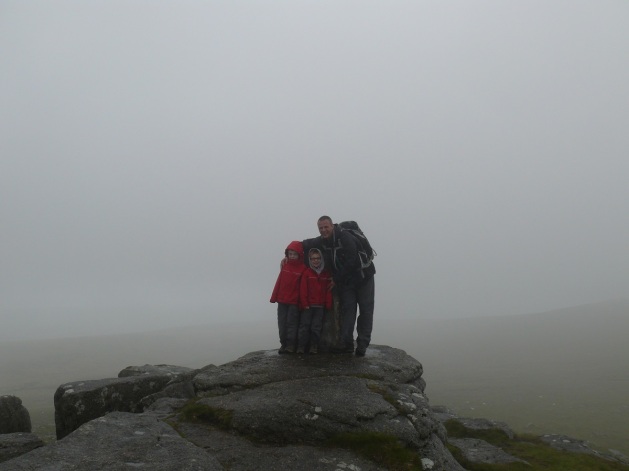 Me and the boys at the summit trig of Yes Tor 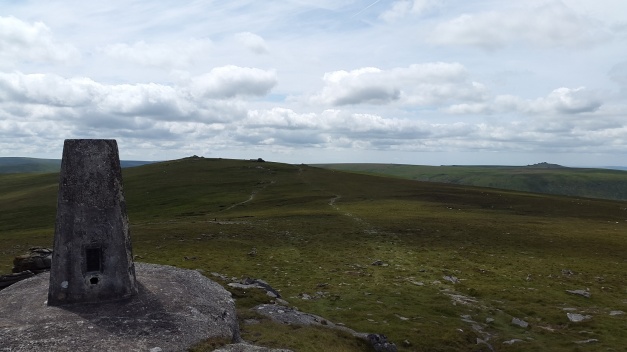 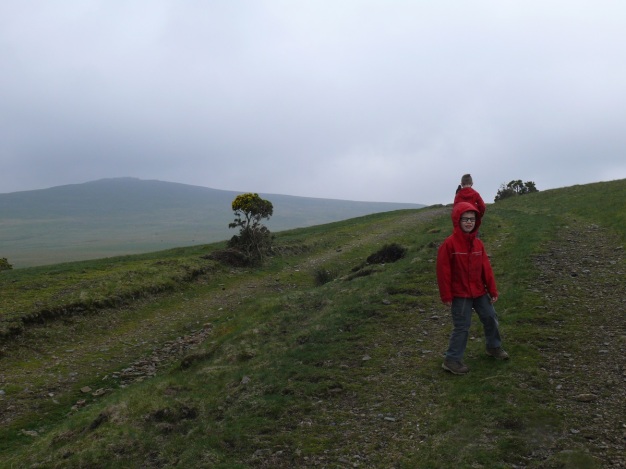 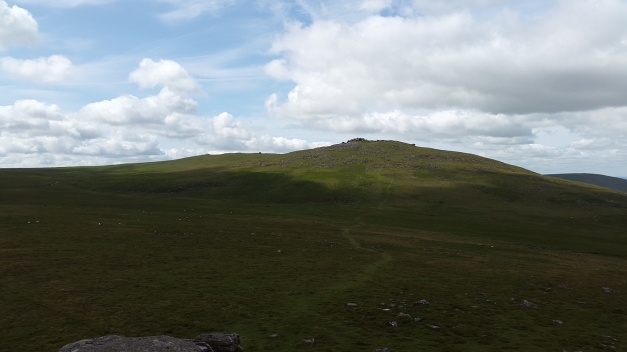 Fantastic glimpse of a beach from the coastal path near to Lyme Regis
White cliffs near Seaton as I start the walk to Lyme Regis
Loading Comments...
%d bloggers like this: