Below is a list of the Dartmoor Tors and hills in alphabetical order with the corresponding OS map reference and height in metres. Dartmoor is famous for its tors, however as you will see in the below list it has a fair number of hills as well. I have also included a number of named rocks, most of these can be seen on an OS map and plenty are also on the old Tithe maps. Each tor/hill/rock below (there’s 500 of them!) has a link to a separate page giving a bit more info about that tor, such as its height and grid reference, how to get there, some photos and whether to be wary of any military firing ranges. I have also given each tor a mark out of 10, this is based on the view of and from the tor, alongside the walk to get there, isolation and general feeling of the place, it will be my choice and for no reason I might have two tors 100 metres apart with different scores, but that’s my choice!

There are lots of resources on the internet which point to lists of tors and I’m trying to gather a good list of summits to visit here. My list is no better or worse than others and where I find another worthy outcrop for the list I will add it, in fact I’ve had at least 3 lists now adding plenty to it and also taking a fair few away. Those I have left out are my personal preference, are on private land or not worthy of this list in my opinion because some outcrops are becoming nothing more than something equivalent to a rockery in a garden, so they aren’t for me. I’ve taken inspiration for my list from Ken Ringwood’s brilliant book, alongside other lists that can be found on the internet, so here you have the Foster 500 Tor list, which hopefully will be my final attempt at this list. For a list of tors and hills in height order click here. 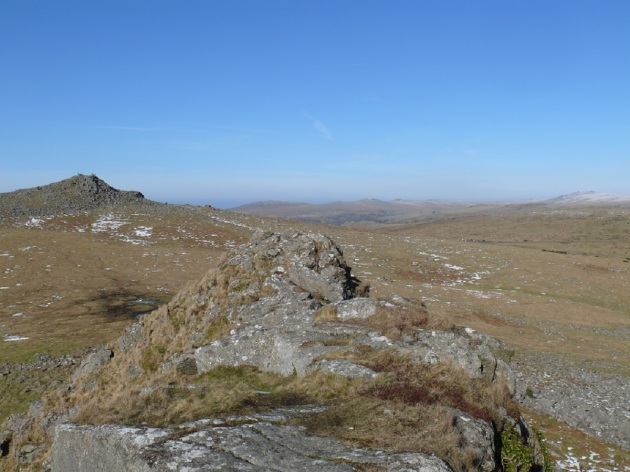