Willsworthy range has been in existence since the early 1900s when 3,448 acres of Willsworthy Manor and commoners’ right were purchases by the War Office. During the 1920s this land was then turned into rifle, grenade and field firing ranges to stand alongside, the already established ranges in north Dartmoor, around Okehampton Camp. Naturally during the second world war the firing areas, and Dartmoor as a whole, were used for military practice, especially by the US Army. After many instances of live shells and ammunition being found by the general public and one terrible occurrence were a boy was killed by an mortar shell near Cranmere pool, the MOD and Dartmoor steering groups came together to form the current agreement of the firing ranges being used as needed by the armed forces and open to the public when they are not. Red flags and lights clearly fly when live activities are taking place and the dates are published (Here). The armed forces clear up after use and are far more respectful of the area and the Willsworthy Camp has now moved off the open moor. Its a fascinating place to look around when the area is open to the public. 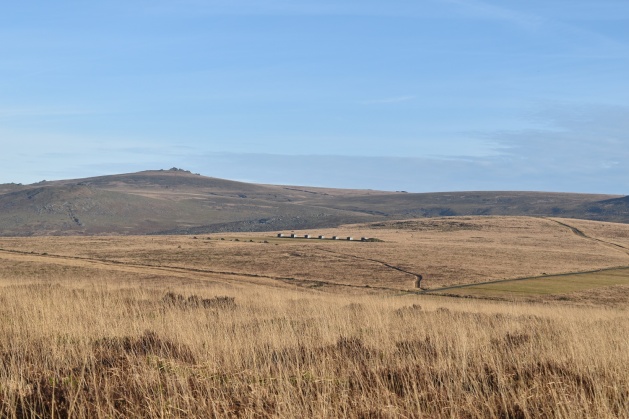 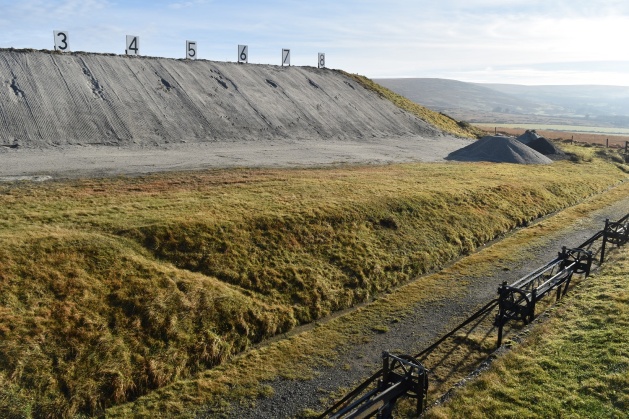 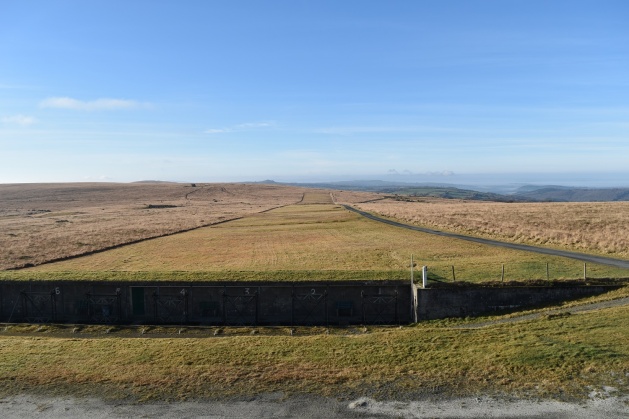 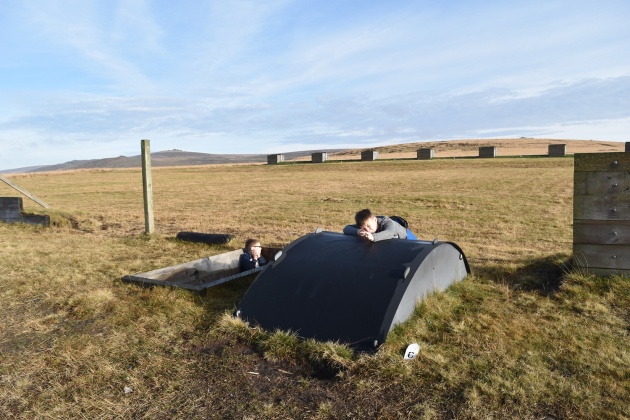