A diddy little tor this one, with more famous surroundings all around to bring you here than the tor itself. In fact it is one of those tors that you could easily miss and not know it is there. I’ve walked around this area dozens of times and not stopped at the tor, however more prevalent, are the enclosures of an ancient settlement, the walls and gateposts that abound here. Since that time this area has been used as a rabbit warren for breeding rabbits. The tor itself sits on the edge of the River Plym and can easily be reached along the track that leads to the Trowlesworthy Farm. There are no military firing areas near this tor. 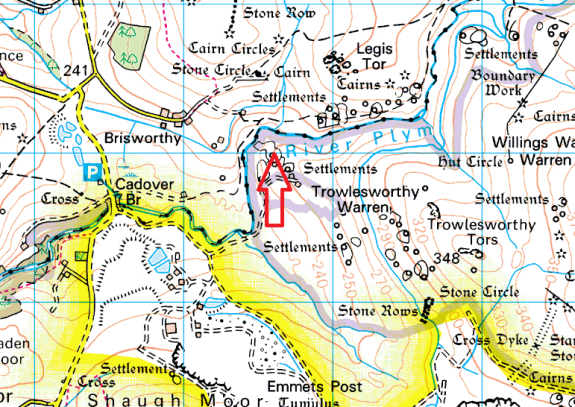 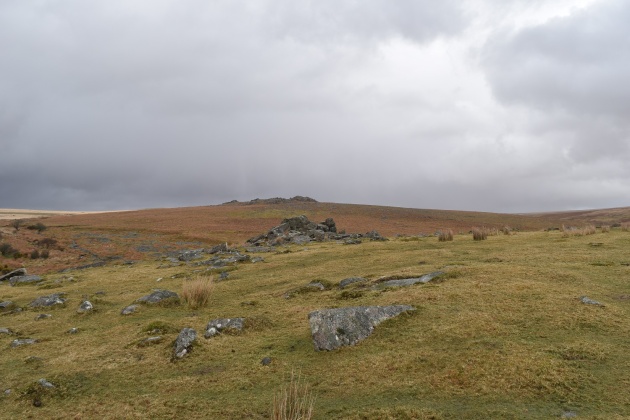 Shadyback Tor with Legis Tor behind 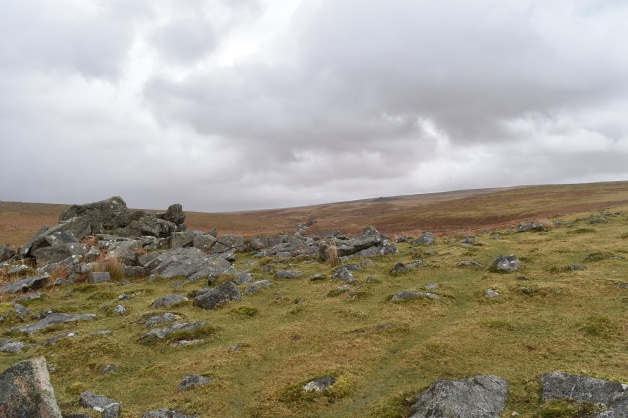 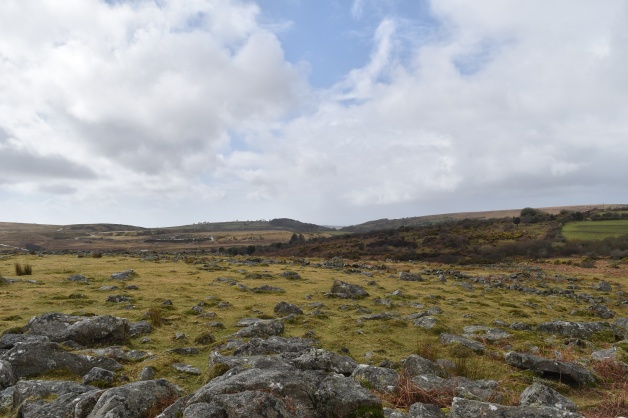 Lee Moor clay workings, the V in the distance is the Plym valley as it heads past Cadover Bridge 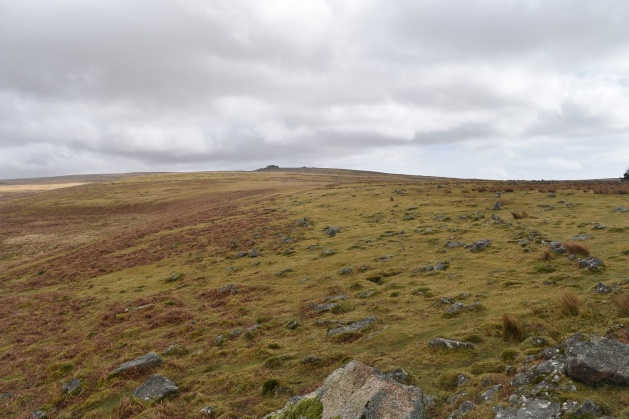