Cuckoo Rock is a large rock on the northern side of the Deancombe valley, this has been a point of pilgrimage for years. Why is it called Cuckoo Rock? Some say the rocks at the top resemble a cuckoo, others say local farmers always hear the first cuckoo of spring here. I will go for the latter being that I heard a cuckoo here in April 2015!! It is easy to get to along the path from Burrator, it is also just a couple of hundred metres from the top of Combshead Tor. The views back along the valley towards Leather Tor are very good and there are no military firing ranges near here. 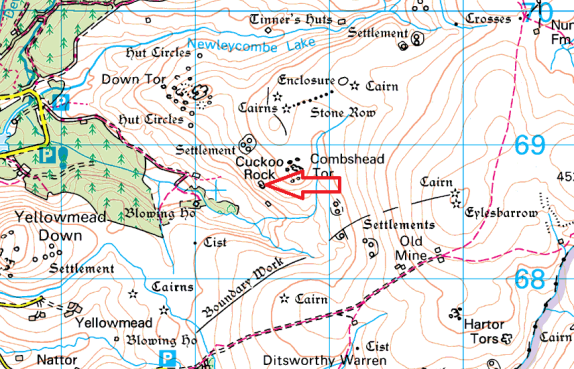 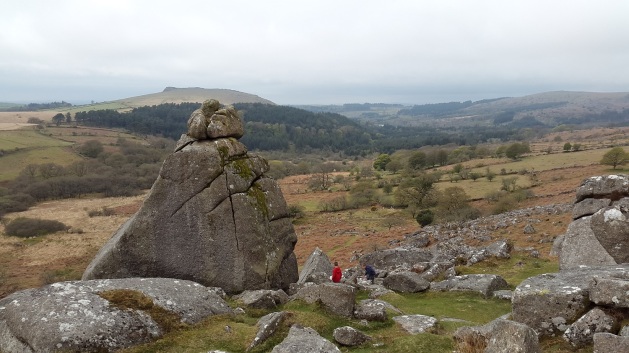 Cuckoo Rock with Sheepstor behind