This clapper bridge sits in Deancombe valley between Deancombe farm and Roughtor plantation. Its a simple one stone clapper with a small ford next to it. There is a second clapper further upstream also on the Narrator Brook but this bridge is on a nice walk loop out of Norsworthy Bridge parking and the arboretum. 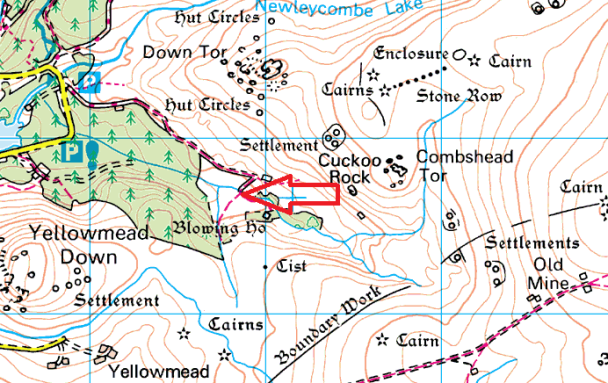 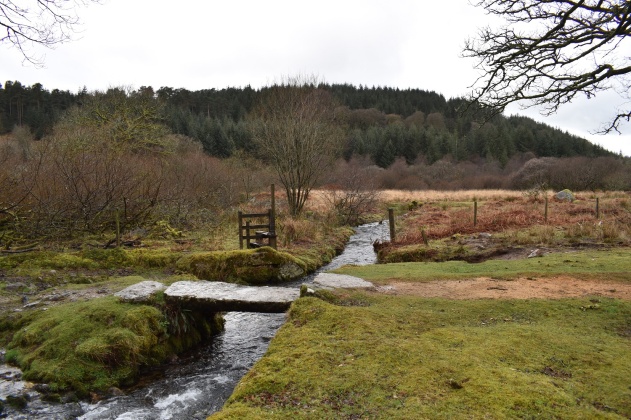 The clapper bridge with Roughtor plantation behind