Like Fitches Holt which sits at the eastern end of Emsworthy Rocks, this outcrop sits at the other end on the north western tip as it runs down the hill. This isn’t the biggest outcrop and too be honest the views are very similar to those of Holwell Tor and Emsworthy Rocks. As it sits near to Haytor there are plenty of car parks along the B3387 to start the walk from. And with so many other tors in the area you could easily get 10 or more tors within a few miles. There are no firing ranges near this tor. 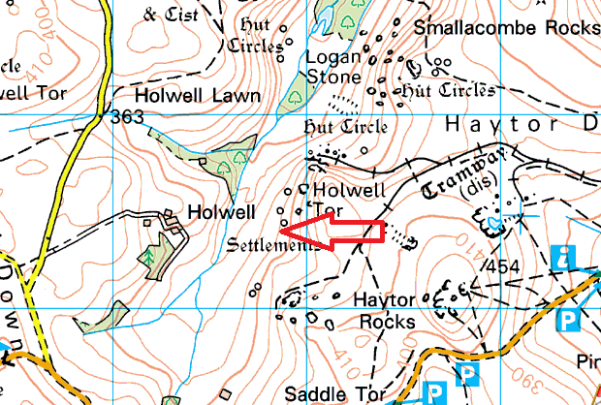 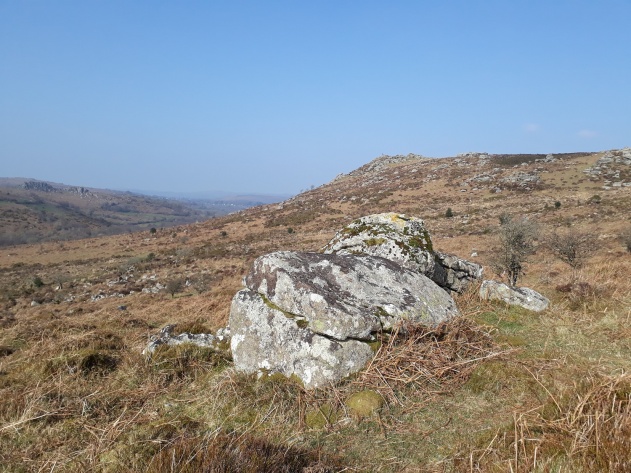