Talk of Dartmoor and most people will have heard of Dartmeet, its a tourist trap, especially in summer. Its the place where the West and East dart meet and it has two bridges, in a similar way to Postbridge. There is a standard road bridge and a clapper bridge, the road bridge was built in 1792 with the clapper bridge being constructed before that. No one knows the actual date but the Postbridge Clapper was built in the 13th century so would have thought it was around that time as well. The clapper is broken now as it was washed away in the 1820s, rebuilt and then washed away again in 1888, leaving it as it currently stands. 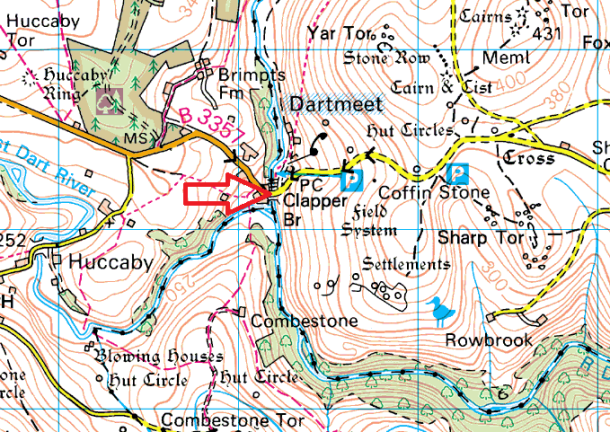 The road bridge behind the fallen clapper bridge 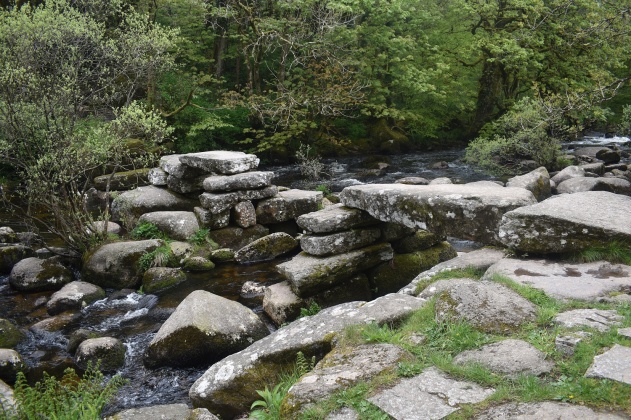