This is a pretty isolated hill in the middle of the southern part of Dartmoor. It is penned in to the east by the River Erme and is part of the large flat plateau that tops out at Lee Moor. The ground up here is pretty flat, but that means it will be boggy, with long tufty grass and very few paths. However the summit spot height on the map transfers to a grassy open area on the ground, which makes it easy to know when you have reached the top. The views are hindered by the flat ground, however to the northwest are views along the Langcombe brook. Redlake can also be seen beyond the Erme to the east. The easiest route up here is probably from Plym Steps, following the path alongside the Langcombe Brook, coming from the south or from Lee Moor will involve a long trudge in tufty grass with no paths. There are no military firing areas near here 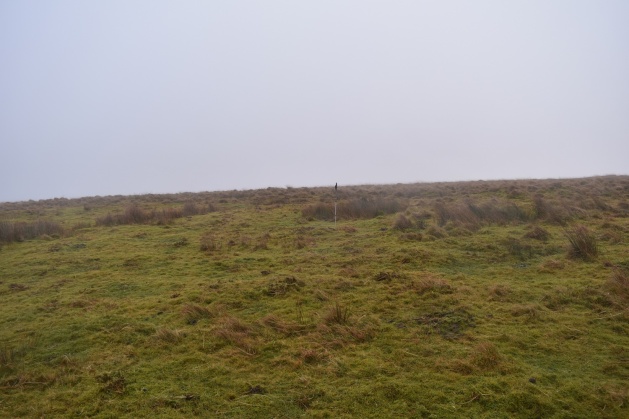