A day off work but not the best weather, I decided not to head up to Dartmoor but instead to head to a National trust property and do a loop around the grounds. I chose Cotehele mainly because there it at least some tree cover in case the forecasted rain fell. As it was, the rain had left earlier than planned and the walk was at least dry and heading west and inland a bit was a good plan as it was still drizzling in Plymouth when I got back.

Just along the path from Cotehele Quay, in the direction of Calstock, is this little chapel

Calstock railway bridge, over the River Tamar, comes into view 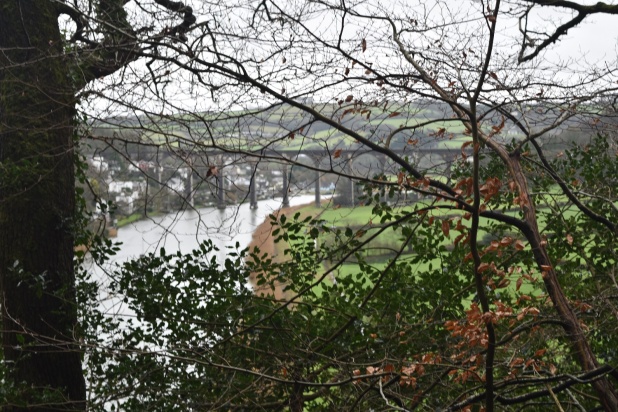 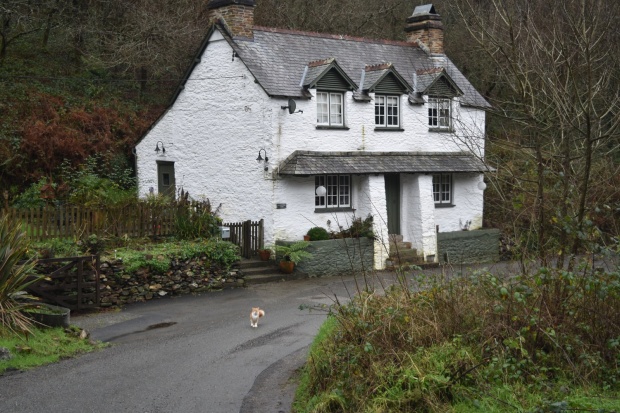 Cat on guard in Norris Green

These guys came charging across the field, good job the gate was shut!! Kit Hill in the distance

Cotehele Tower from the road to Newton

Views in the direction of Saltash 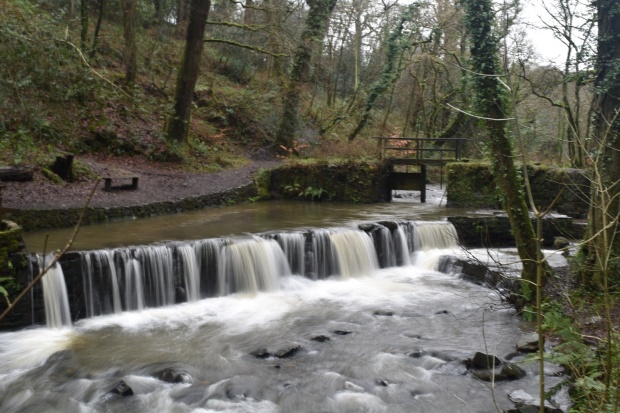 Looking back along the woodland path

Down at Cotehele Quay again 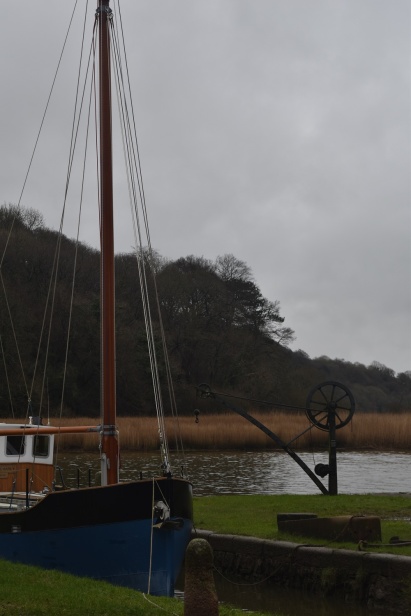 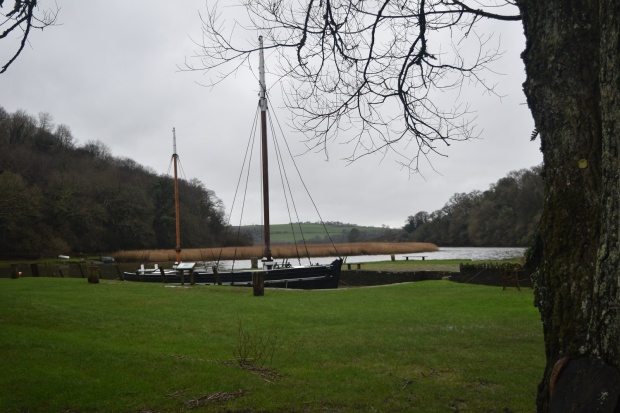 Shamrock and the River Tamar behind