The third walk of the year on only the 4th day and the first one with the boys in 2020. Its tricky with boys who are now 12 and 10, mine are typical boys of this age and their age, they love to stay indoors with some sort of tech in front of them. Mine love to get into their pyjamas and get in bed after school and stay there, only surfacing for food!! Well this is my way of stopping that, and I am happy when I hear the grunt that their signal has disappeared, as I head out into the wilderness! This was one of those days, even though we only went as far as the touristy Burrator Reservoir, the good part about Burrator is the wide variety of paths, many are not known by the majority who stick to the tarmac path around the water. This walk started off following the old railway line and then the leat, before dropping to the woodland path by the reservoir, then it was out to Deancombe Rocks before cutting under Sheeps Tor and joining the road around the reservoir. This is one of hundreds of variations around this reservoir and exploring new paths is part of the fun. We finished nearly in the dark but enjoyed every step. 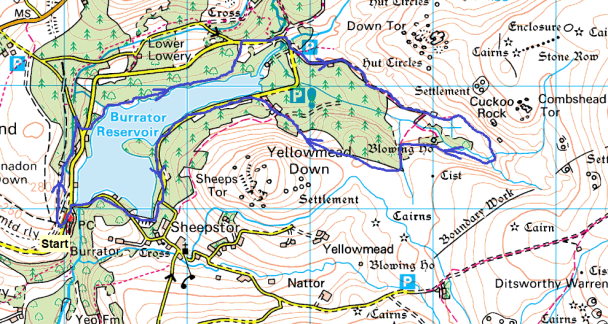 We started out with a look at Roborough Rock. I’ve driven past here hundreds of times, and stopped and climbed on here with the boys, but never bothered to take a photo. Well this time I did

We parked in the Burrator quarry car park. Its a short walk up the path to here. Claig Tor and a misty view to Sheepstor village

The boys are set, the weather is mizzly and the cloud is down on Sheeps Tor to the right. The far end of the reservoir looks a little more promising so you never know

Burrator reservoir from the old Plymouth to Princetown railway 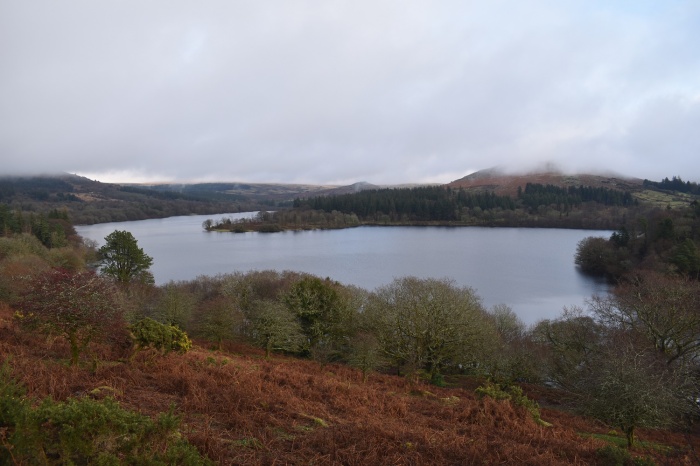 Sheeps tor starting to emerge from the clag across Burrator

The part where the Devonport leat is stopped and drops into Burrator, originally this leat would carry on the Devonport. We are taking the leat path, rather than the wider track to the left of this building 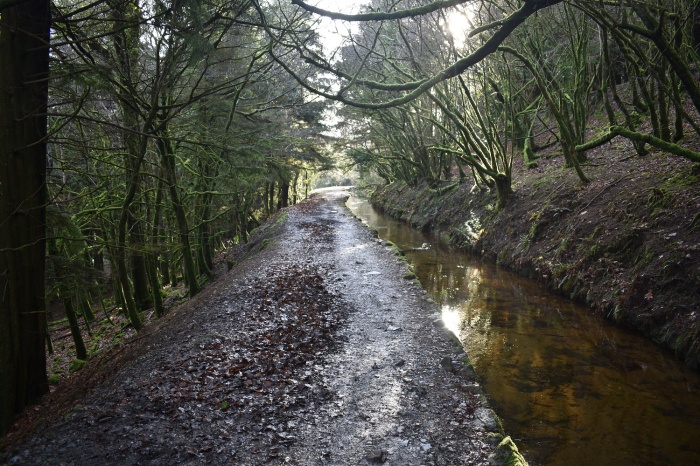 As you reach the road you can carry straight on across the road to follow the leat, we dropped down the road and through a gate to follow the reservoir path, looking back here to the dam end of Burrator 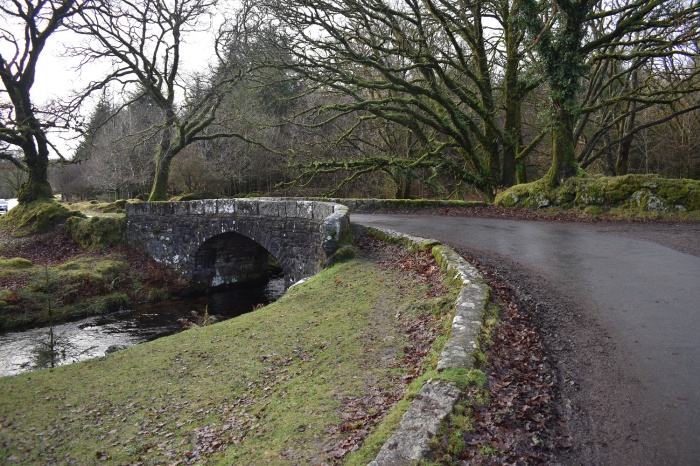 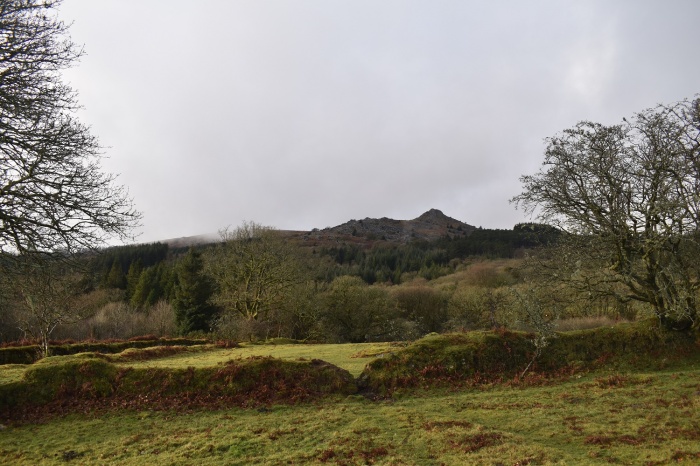 Lower part of Middleworth Tor. The main outcrop is behind that big boulder up there 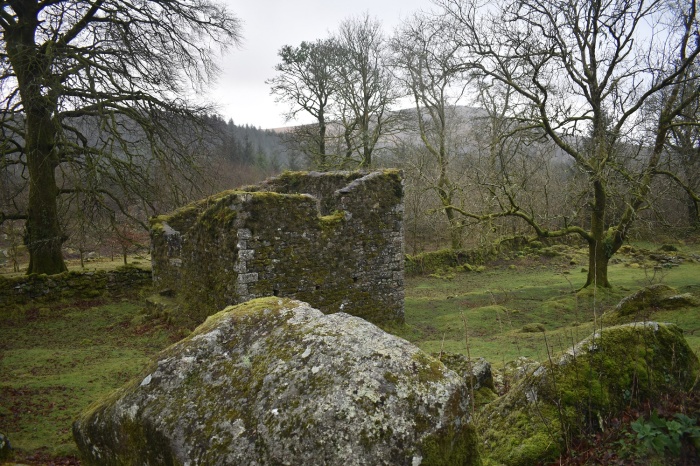 Into Combshead valley now with Cuckoo Rock up on our left 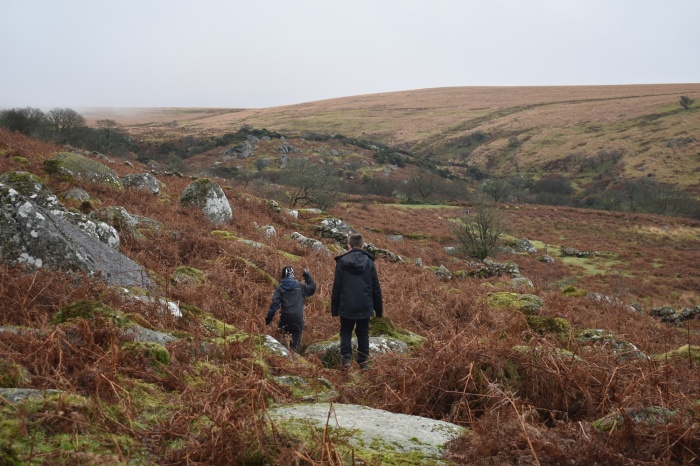 Heading to Deancombe Rocks, straight ahead on the hillside above the boys

Looking out from Deancombe Rocks. Sheeps Tor is on the left and normally you would have Peek Hill and Leather tor straight ahead

We looped around the valley and headed to Click Tor with its view across to Combshead Tor. Eylesbarrow is back right in the cloud 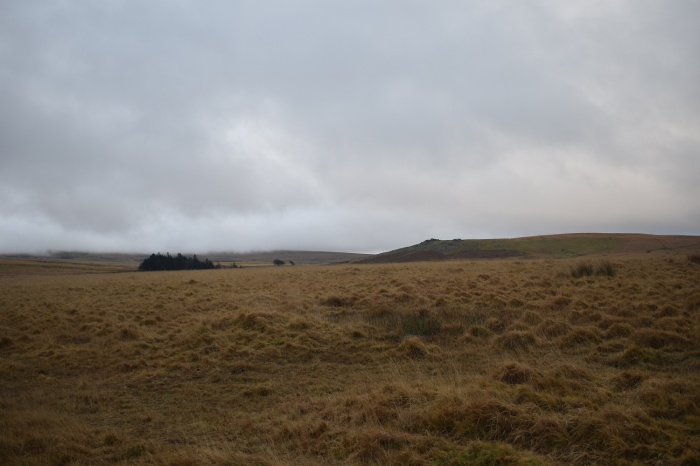 Gutter Tor from Yellowmead Down 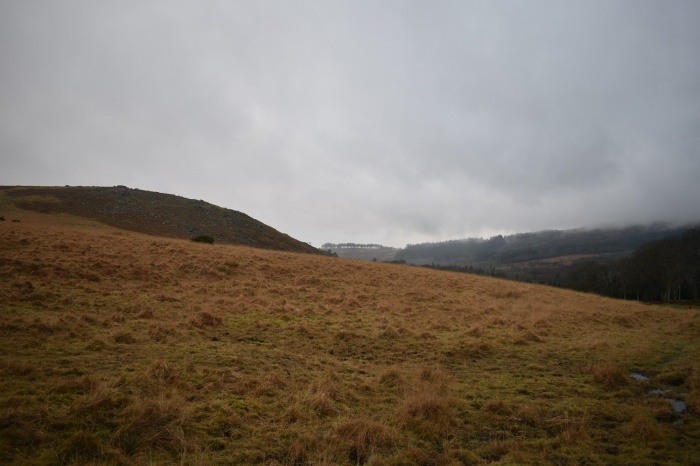 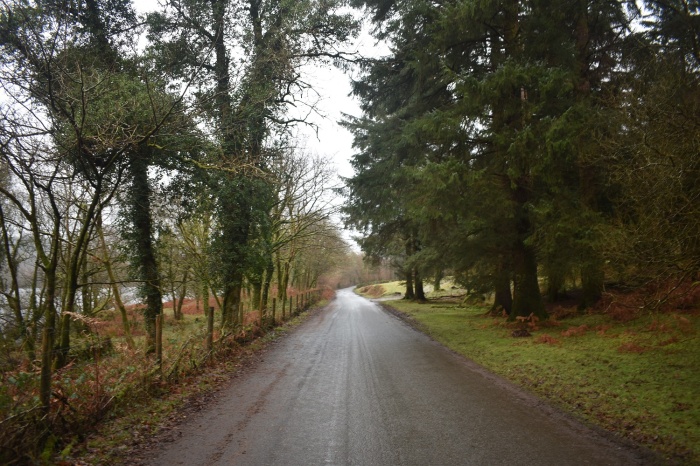 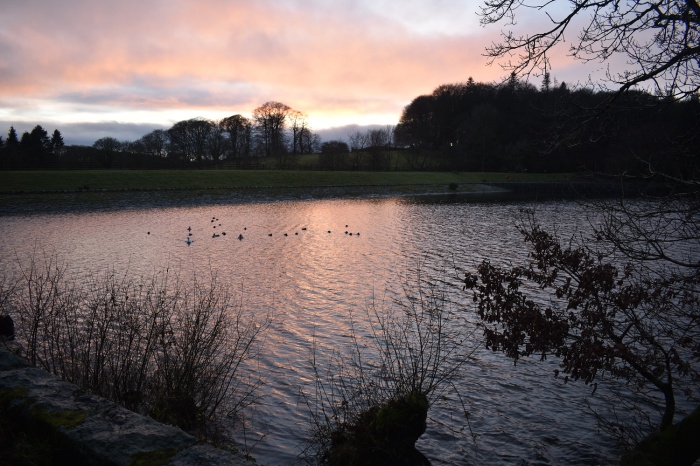 Back at the main dam looking back across the reservoir

Looking down the dam with the River Meavy leaving the reservoir. 3 walks in 3 days done and a great start to the year. Now to start planning more walks for the rest of January.

One thought on “Around Burrator Reservoir via Deancombe Rocks”