As with many people, I was in need of a walk after the excess of Christmas and to get some fresh air. Starting from Shipley Bridge gives plenty of options including this one to an area not visited before and then to my favourite named tor on Dartmoor, Wacka Tor! The boys were in high spirits and keen to get around as fast as possible to allow more time to play with Christmas presents and see their cousins. It was a good walk although the hopping over Bala Brook took some time and effort. The weather for the next few days is set fair so I’ll be out with the boys again no doubt.

The boys still full of Christmas cheer by the River Avon 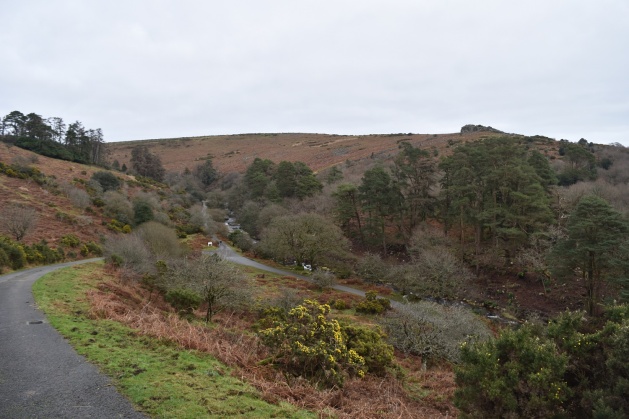 Avon Water Treatment works, Wacka Tor is the high point at the back, we’ll be there later 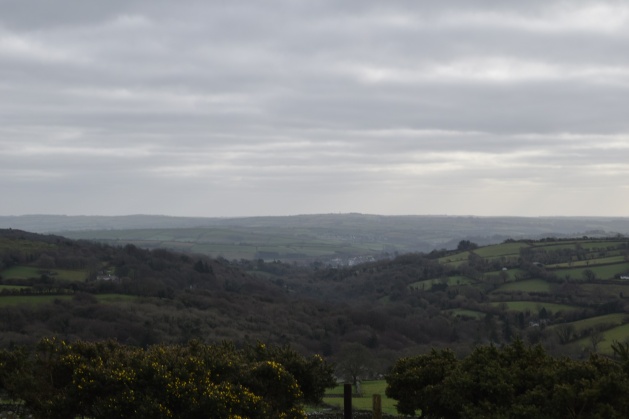 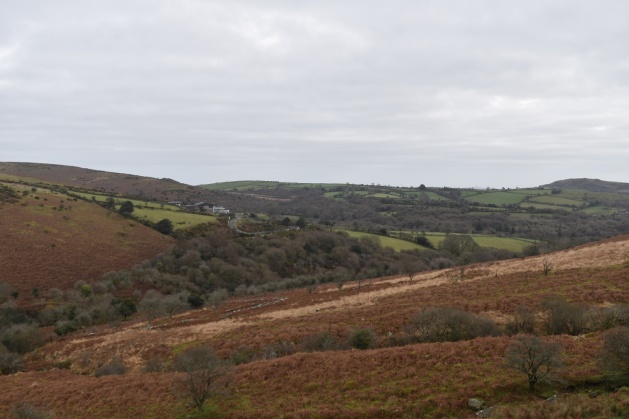 Avon WTW on the other side of the hill now as we climb to Old Hill Tor. The trench infront of us, which we have just crossed, holds Red Brooks and is called Henchertraw in the Dartmoor 365 book

Old Hill Tor and my youngest

Brent Hill behind my eldest

Some hot chocolate and two packs of quavers seems to have perked them up a bit!! Eastern White Barrow is the the far distance to the right of the boys 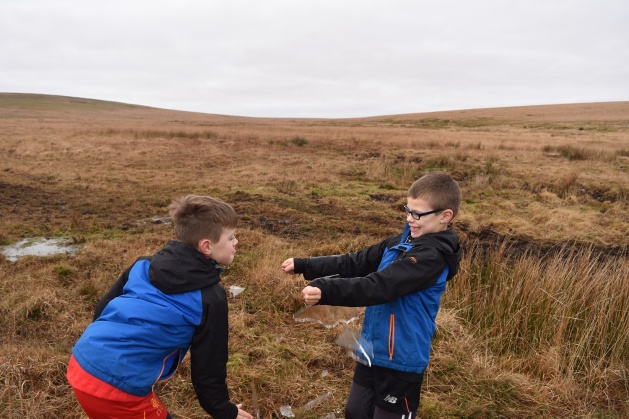 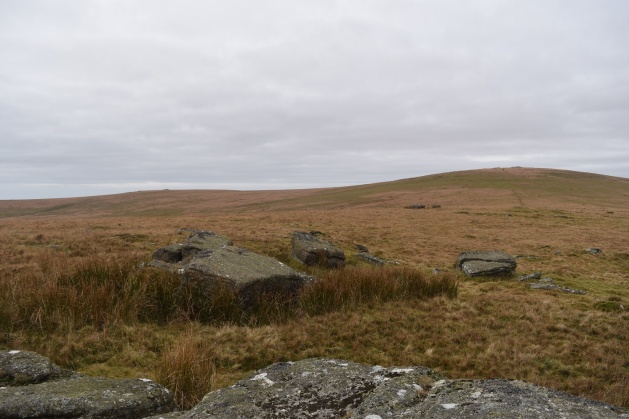 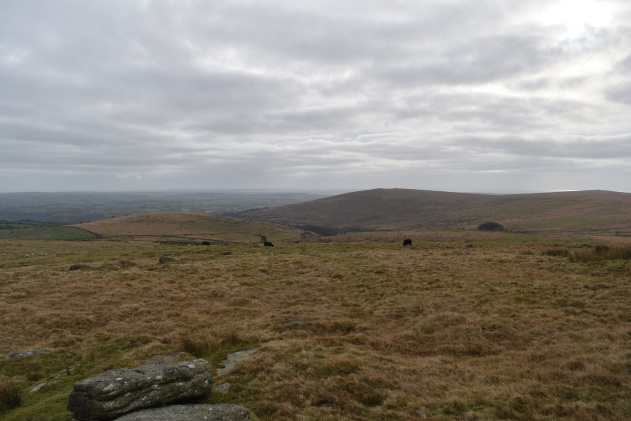 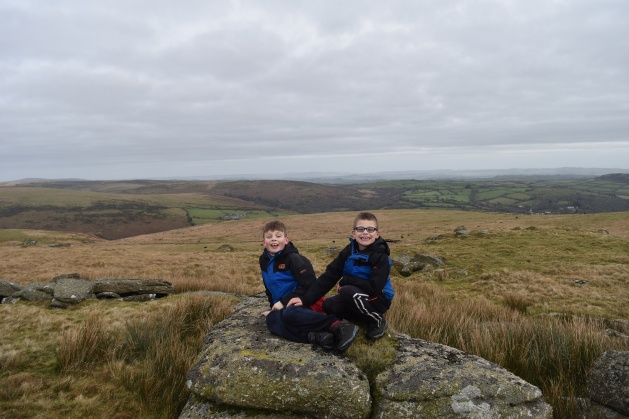 Brent Hill beyond the gate

Avon WTW far left as we near the road